Today is my last day in Valparaiso, and in Chile. I left Valparaiso in the pouring rain (the first rainfall of my stay) at 9am and made the 2 hour journey to Santiago ready for the airport.

Once at the airport I met a Chilean lady who had lived in Ireland for the last 20 years. She had returned to Chile upon the death of her mother, and stayed to sort out her estate. She talked to me about the differences between Dublin and Chile, urging me to have the last ‘Pisco Sour’ with her before we boarded our flight to Paris.

I explained to her why I was in Chile, with the ins and outs of my graffiti/street art project. She confirmed that Valparaiso was to ideal choice, as it is a colourful place unlike any other. We discussed the sounds and the smells of Chile, the experiences that you struggle to capture on film. 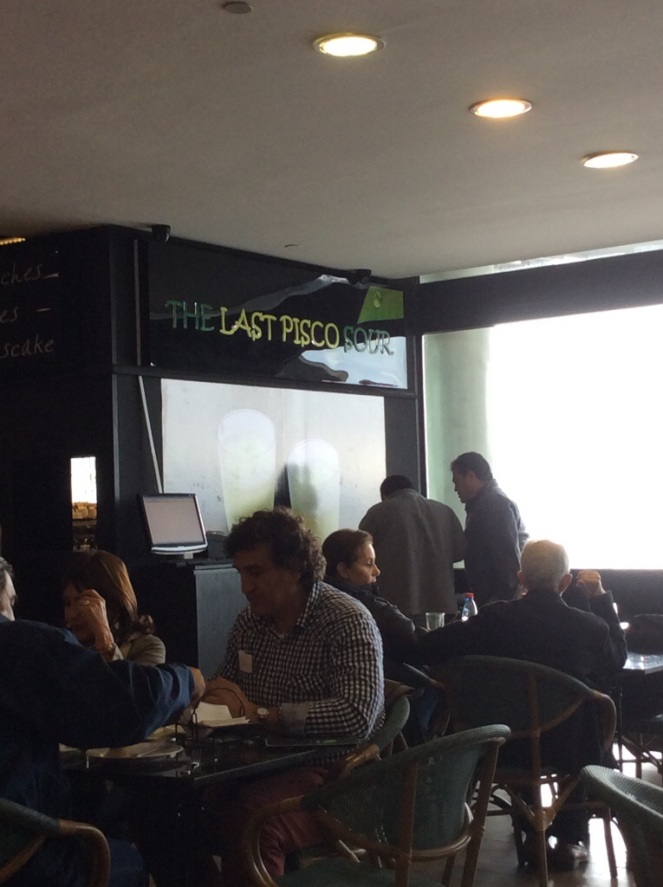 The flight back to Paris was bittersweet. I have had an amazing time in Chile, with experiences I will treasure the rest of my days. I have met some wonderful people, learned a great deal about Latin American culture and been given an opportunity to put some of the sociological theory gained during my three year undergraduate degree into practise in the city of Valparaiso. 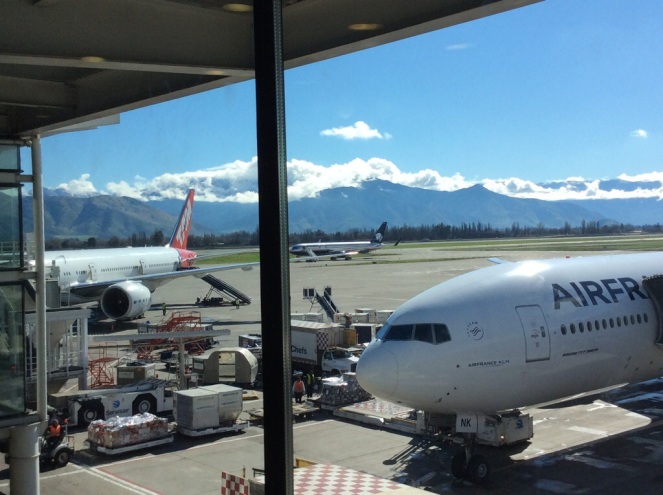 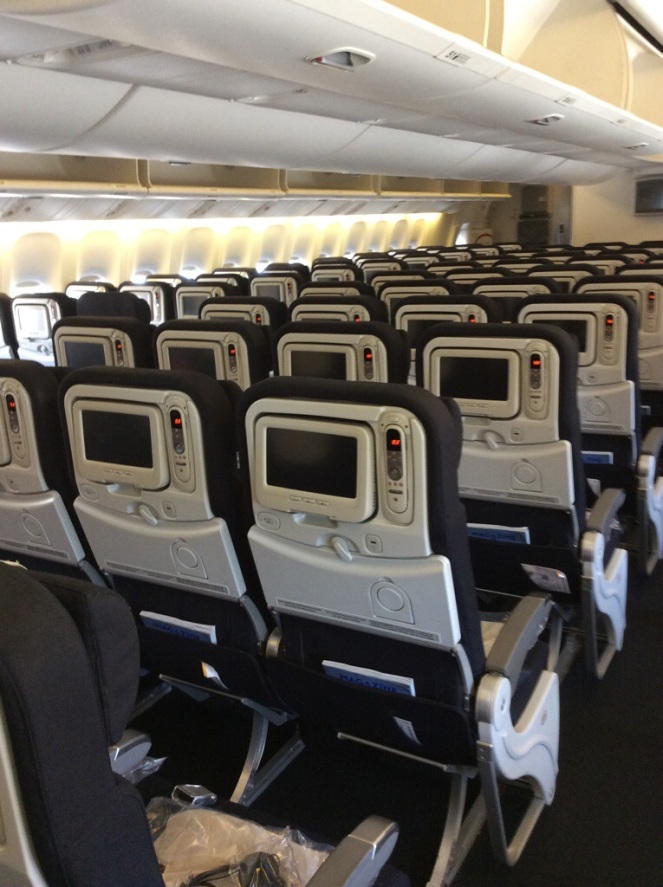